Sign in How It Works
Updated Apr 09,2022
Photo Editing

What does post-production mean?

Post-production is the name that refers to some post-creation of techniques for images, videos, or other visual communication mediums.

It is also known as post-processing whatever,

Both of them indicate a way that is done on a pre-created thing of shooting or recording.

But it mostly deals with visual elements that we can sense with our eyes.

Post-production is an essential step to make a video, film, short video, etc. it turns the raw material into an aesthetic one that can be easy and focusing on people when seeing.

What can be done with post-production? Simply put, post-production is a service that is used to make perfect an image or a video to look outstanding and beautiful what it would distribute.

Post-production is different from an object to an object. When its object and image, it applies editing techniques to make the image great-looking.

Post-production also deals with movies and television films. When films are taken with cameras, they wouldn’t get as perfect as they are shown on television.

Post-production helps them to be appearing on the television screen with the greatest technology support like VFX.

You can find post-production activities in the music industry as well. Music also needs this service for best scoring, dialogue editing, sound design, and also for sound mixing.

What post-production can deal with? 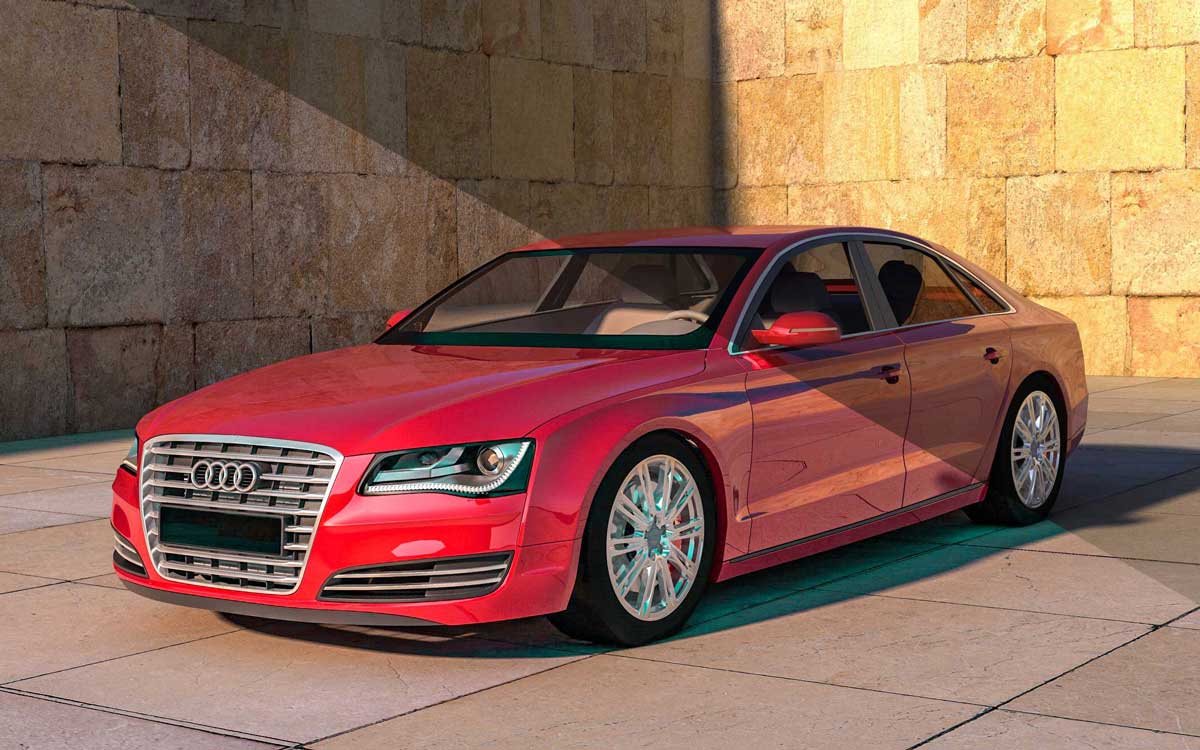 So, post-production is very much important to know because it becomes the most needed service nowadays.

We are noticing that technology makes visualization systems so powerful. At last, how was it to click a photo with a camera?

The answer is easy and it is black and white. But think about now, we can capture the scenery as we are seeing with our eyes.

That’s the blessing of modern science, it makes things better and faster for human lives.

But we weren’t on this topic, we are here to make a realization about post-production service. Let's get some knowledge of why people need post-production. We will try to point out the purposes of using the post-production of videos, images, sounds.

The film and television industry is a sector where post-production uses the most basic. After taking out the shoot of any movie and video clips, the next to come is post-production.

Post-production takes the most vital part of the film industry to make a scene flawless and undistorted to viewers.

Without these processes, a film can’t be done perfectly to release.

Actually, we're used to editing our photos with editing apps on our device and that makes us gather some experience of post-processing.

But with our mobile phone editing options, we can’t get the actual meaning of this service because professional post-production is totally on another level.

With post-product service, one can easily get what he/she wants in the photo. There are some steps that are given below about photography post-production service. If you give a check-in that, you can make your sense enough clear in this option,

Photo retouching is a part of post-production photography. When retouching a photo, experts analyze every portion of a photo for incompatible objects or issues.

If anything is found, they instantly remove that from the image and add or edit that part of the picture in a better way to look.

Photo retouching can be done with a great background, object focusing, and attracting images that can easily grab viewers’ attention with just a simple look.

To achieve the best outlook for professional work, editors do many things with an image, they have removed the background of images if that includes any unwanted background.

Post-production can be used in print media as well. When designing a magazine, images that are going to be used in the magazine must have been edited.

In a fashion or sports magazine, we can see many images that relate to any topic of the magazine. These images are so great to look at as you can find many to collect those pictures as paper cutting.

So post-production is used in business industries to make the best deal with clients. it can make printed business materials as best as effective.

The music industry also relates to post-production. There is a great sound mixing that we can hear music. A great combination of different sounds and great scoring can make simple music into a loving one.

Sound editing adds comfortable and fancy sound effects to the records and also can remove any unwanted noise from them.

Also, there is sound mixing that ensures each of the sounds of a recording is perfectly layered and heard well together.

Sound post-production is taking a great part in the film industry to make every bit of a dialogue clear and effective to the viewers.

Great sound processing comes with some initial steps like,

Post-production is now essential, it improves our visualization and the way of looking with software and effects.

Especially in the film and music industry, videography, photography is completely useless without post-production. There are some elements that work behind post-production. Some of them are so common as we can see them used in so many areas.

Here we’re including some other key topics related to post-production. These are used in every post-production project whether it's film or sound or image.

VFX is the short-term visual effect that deals with innovative technology. VFX is the process that is now used in creating every movie to make an extra effect on them.

It is an option of manipulating effects on an action that will come in another mood of a camera.

Visual effects are almost different from special effects as it works in a more realistic and effective way.

Also, applying visual effects to any video shots is a task of post-production as it can be seen when the shoot is complete.

Visual effects are now so popular in western countries’ movie industries. It is also used for graphic design, modeling, animations as well.

Color correction is another post-production task that can be done with imagery and videos.

In model photography, it needs color correction in some specific areas like hair, drees, body color. They have to change the dress color and have to make the color cooler or warmer to enhance the overall look of an image.

Ecommerce and post-production? What is the relation?

Ok, you don’t have to overthink, because I am here to give an answer to all of your questions that are running on your mind now.

As we all know, eCommerce is an online business platform. Here the most important part takes images of various kinds of products.

Most people are now selling goods online with online ordering services. Product business online fully organized with product images. When uploading product images in an online store, retailers have to turn the images in a way that can trigger a customer buying decision.

Great product photography and post-processing can increase sales in an online store.

When retailers take photos for post-processing to an editor, they apply many options to the image to turn it from simple to gorgeous.

Thus, product images that we can see in social media or other online stores, are prepared this way to make sales. Emma
Hello I’m Emma & editing photos is my hobby and being an expert editor of this institution I felt to help those who want to learn about photoshop. I hope the above article will help you to grow more knowledge.
Releated Topics

Photo Editing
Apr 09,2022
Why is Color Correction Important in Photography?
In our everyday life, we used to capture photographs with our smartphones. We would then edit these photos so that they look perfect the

Photo Editing
Apr 09,2022
Your Photos, Your Right – Digital Footprints & The Law
Over the past few decades, the world has moved online. Business, entertainment, and socializing now all take place in the digital domain.

Photo Editing
Apr 09,2022
What is Background Remove From the Image?
Background removal is a popular service among all graphic design services nowadays. It is used to remove background from the

Photo Editing
Apr 09,2022
Amazon Product Background Removal Service
Photo editing is one of the most necessary nowadays. We used to edit photos whenever we took a photo whether it is a social media

Photo Editing
Apr 09,2022
What is Raster and Vector Graphics?
Raster image and vector image are two different types of image files in graphic design. So, they are two simple but complex forms

Photo Editing
Apr 09,2022
How Much Clipping Path Does it Cost?
Welcome here for your quarry about How much clipping path does cost? However, we believe You have the idea about the profits of

Photo Editing
Apr 09,2022
What is Car Business Photo Editing?
Car photo editing service is one of the most important services among all clipping path services. Now it is the best professional

Photo Editing
Apr 09,2022
How to Remove Background from Picture?
Removing background from the picture is a common keyword now especially in the field of online. It is also called a photo-cut-out

Photo Editing
Apr 09,2022
What is the Photo Color Correction?
Color correction is a specific form of photo editing that is a technique to adjust the color cast of images where necessary